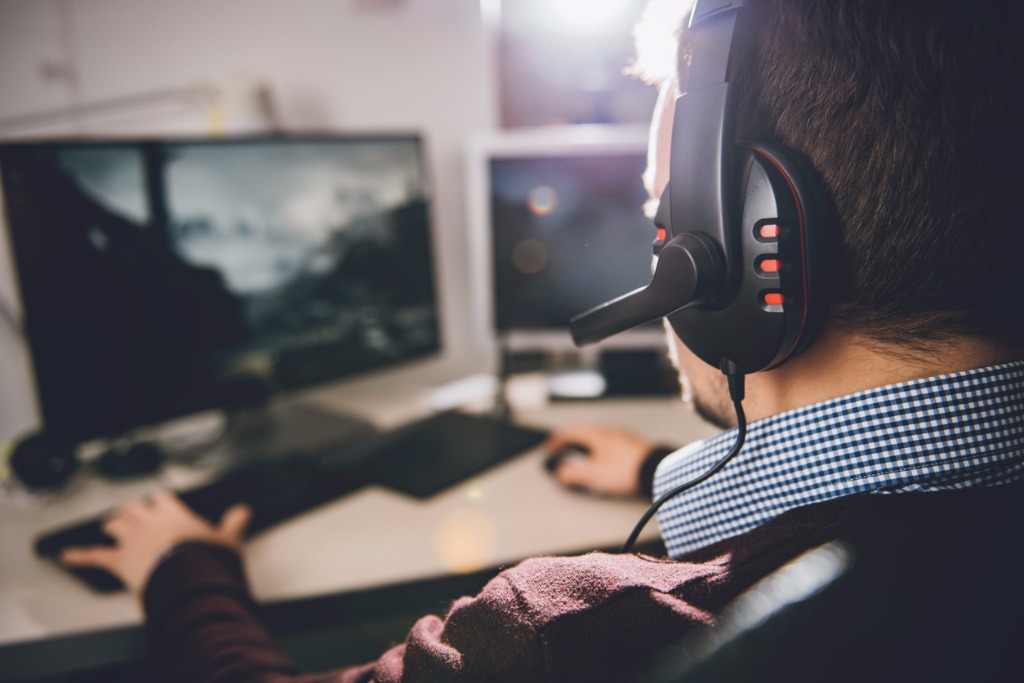 By Ryan Daws | August 14, 2017 | TechForge Media
Categories: Deep & Reinforcement Learning, Machine Learning,
Ryan is a senior editor at TechForge Media with over a decade of experience covering the latest technology and interviewing leading industry figures. He can often be sighted at tech conferences with a strong coffee in one hand and a laptop in the other. If it's geeky, he’s probably into it. Find him on Twitter: @Gadget_Ry

The AI faced three of the best Dota 2 players in the world at the championships in the US and beat them all. It even learned the game from scratch using the old adage of “try, try, and try again.”

Some players of the eSports hit put in grueling hours of training for a chance to receive the increasingly large winnings on offer at some events. That means little to an AI, however, and it only cares about the glory.

The makers claim the goal ultimately is not just to win games and make human players look foolish, but to improve decision making.

“This is a step towards building AI systems which accomplish well-defined goals in messy, complicated situations involving real humans,” say the OpenAI engineers.

Should we bow to our AI overlords?

While the current crop of Dota 2 players appear unable to beat the AI, with enough commitment the creators believe it’s possible. The AI bots are not better in terms of actions-per-minute, but rather in their ability to make smarter decisions.

The AI wasn’t flawless, however. During subsequent tests against other attendees at the championship, some players were able to confuse the bot and distract it from the main objectives. Keep that in mind for the prophesied AIpocalypse.

Are you impressed with the decision-making of AIs such as OpenAI? Share your thoughts in the comments.